Anne-Marie Imafidon, one of the top 10 women in Science, Technology, Engineering and Mathematics (STEM), and a pioneering alumna of the multi-record breaking institution (the ExcellenceinEducation.org.uk program) has been honored by the Queen of England for contributions to girls’ education and STEM in this year’s honors list. Dr Imafidon, the eldest child of the world’s most mathematical family, becomes the youngest Scientist to get this award since 1890

Anne-Marie Imafidon (aged 27), the eldest child from a family described by experts as “world’s smartest family,” has received the Queen’s award for services to young women and STEM. She is founder and CEO of multi-award-winning organisation – STEMettes. Queen Elizabeth II, awarded Nigeria’s Anne-Marie Imafidon an MBE, Member of the Order of the British Empire, for her work inspiring the next generation of women in Science, Technology, Engineering and Mathematics (STEM). 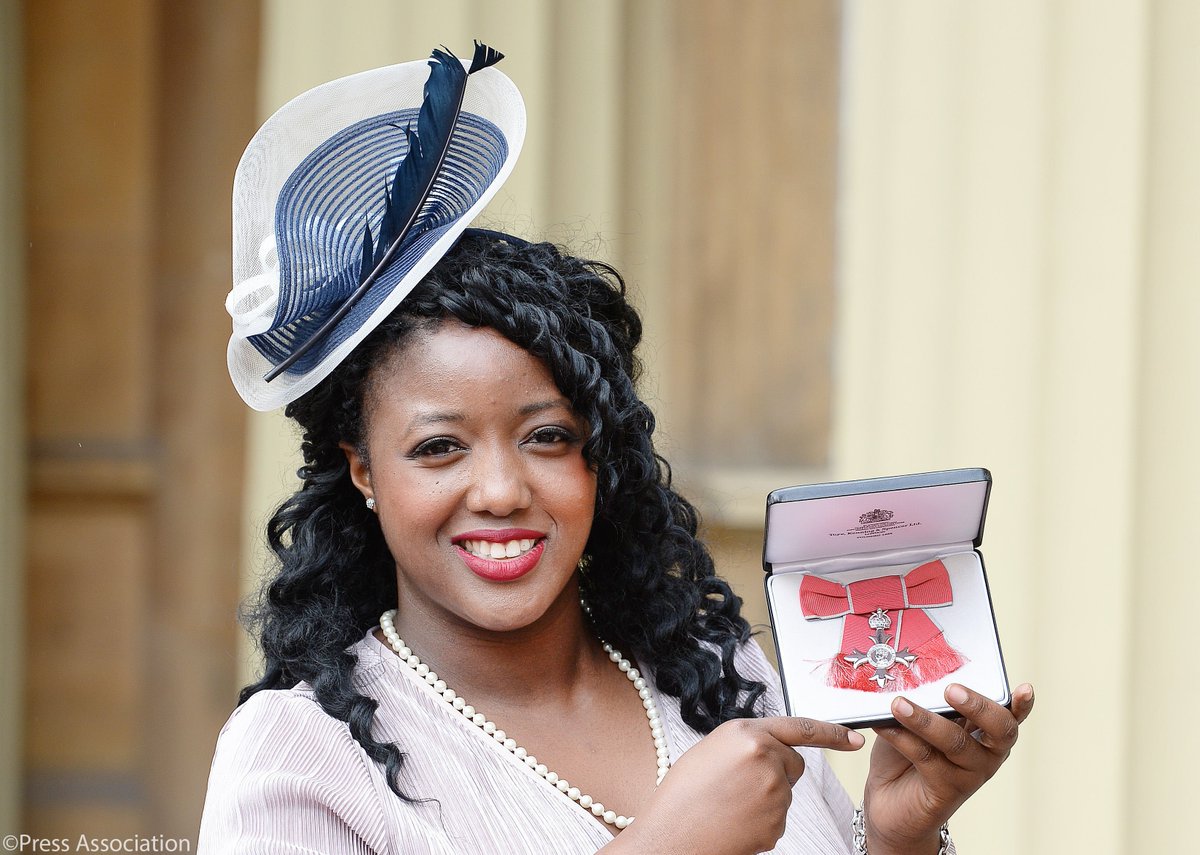 She is the CEO and co-founder of Stemettes, an award-winning social enterprise for young girls interested in STEM. She launched the organisation in February 2013 to bridge the gender gap in STEM after she realised the meagre number of women in the industry. For Imafidon, STEM subjects are not just about solving problems, “they can also be used to change people’s lives for the better. Tech has been a great leveller and a global tool for good,” she stated in an interview with Parent Info.

More than anything, Imafidon serves as a role model to young girls who would otherwise have been unable to see a female figure excelling in the industry. Her organisation has tutored and mentored about 15,000 girls across the UK, Ireland and Europe; proof that she is deserving of the honour of an MBE.

“It’s a well done and thank you to my team, our volunteers and those who have taken us seriously over the last four years. This is humbling and a sign of what is to come. Inclusivity in the sector and across society is important for all of us, it’s an honour in itself to do the work we do,” she said.