Cancer is a very clever, adaptable disease. To defeat it, says medical researcher and educator Paula Hammond, we need a new and powerful mode of attack. With her colleagues at MIT, Hammond engineered a nanoparticle one-hundredth the size of a human hair that can treat the most aggressive, drug-resistant cancers. Learn more about this molecular superweapon and join Hammond’s quest to fight a disease that affects us all. 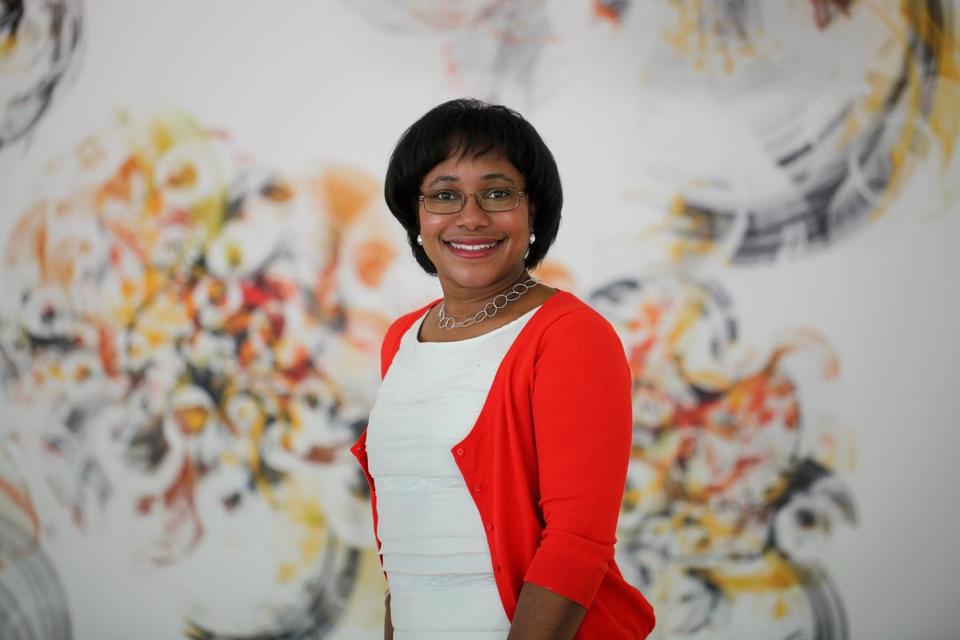 Professor Hammond was elected into the 2013 Class of the American Academy of Arts and Sciences. She is also the recipient of the 2013 AIChE Charles M. A. Stine Award, which is bestowed annually to a leading researcher in recognition of outstanding contributions to the field of materials science and engineering, and the 2014 Alpha Chi Sigma Award for Chemical Engineering Research. She was also selected to receive the Department of Defense Ovarian Cancer Teal Innovator Award in 2013. She has been listed in the prestigious Highly Cited Researchers 2014 list, published by Thomson Reuters in the Materials Science category. This list contains the world’s most influential researchers across 21 scientific disciplines based on highly cited papers in the 2002-2012 period. She is also included in the report: The World’s Most Influential Scientific Minds 2014.